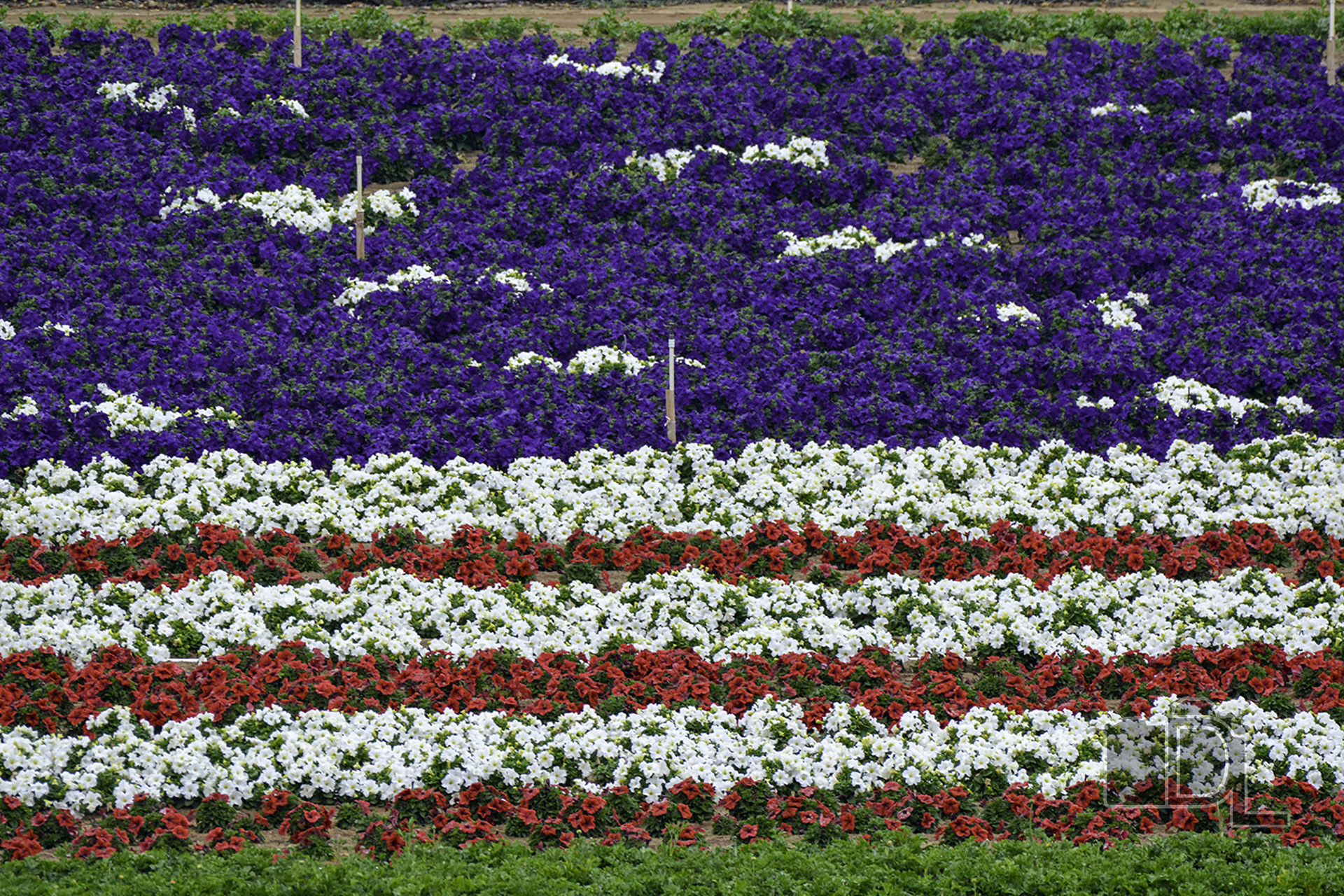 Dirk Lammers, a photographer who has been shooting images for more than three decades, is a veteran journalist, author and entrepreneur.

Dirk shot thousands of images during his time with the Associated Press, and his photos have been published in a variety of publications including the New York Times, the Washington Post and numerous other regional, national and international outlets.

In his more than two-dozen years as a journalist with the Associated Press in South Dakota and the Tampa Tribune in Florida, Dirk has received a number of honors. In 2006, Dirk received business and financial journalism’s highest honor, the Gerald Loeb award, for a groundbreaking national investigative story on 9/11 small business loans. Other honors include the Associated Press Media Editors Enterprise Award and the Society of American Business Editors and Writers’ Best in Business Award.

During the earliest days of the Internet, Dirk began developing web sites, ran a successful e-commerce business and started blogging. Dirk has continued to blog for more than a decade and used his deep passion for baseball to fuel his successful site nonohitters.com, which earned media attention in Sports Illustrated, the New York Times, the Wall Street Journal, ESPN and dozens of other publications. In 2016, Dirk wrote Baseball’s No-Hit Wonders: More Than a Century of Pitching’s Greatest Feats (Unbridled Books), a 2016 Foreword INDIES Book of the Year Silver Award Winner in the sports category. Dirk has appeared on multiple MLB Network television and Sirius XM radio shows and has been quoted in numerous national publications.

Dirk holds a Bachelor’s in Communication from the University of South Florida.